Where Do I Even Start? 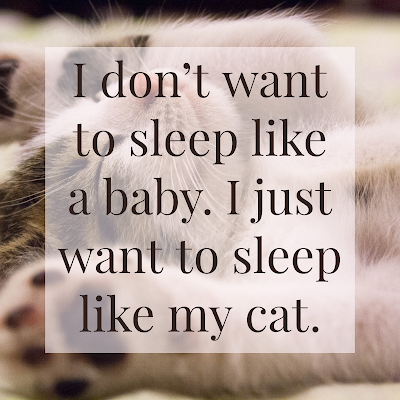 I confess the biggest obstacle to updating this blog lately has been just trying to find a concise way to write down what's been going on. So here goes - the TL;DR version.

This has been a terrible year. Some great things have happened in between, and in some cases, even  as a result of that, but it's been mostly awful. We lost one of our dogs, Kuma, to cancer. My SO was in the hospital. Everyone in the house has been sick. And then sick again with new stuff. We almost had to move. And then we didn't, but undoing the move was almost as traumatic as planning it. Illness in the family.  Just . .  just too much for one year, and one family, to cope with. But here we are. Wiser (hopefully), and with a slew of new resources and deep gratitude for those who helped us through all of this. For such a horrendous year, we've been astonishingly lucky to have such amazing friends. Finally coming out of this storm in time for Thanksgiving, well...  it doesn't feel like a coincidence. I don't think we've ever had more to be grateful for.

So for the good news:

1. Hubby and I are both still employed. Yay team! on that front.
2. Our two remaining pets are on the mend, as are we.
3. We paid off most of our consumer debt, though we have a few remaining vet bills to pay off over the next couple of months. Anyway, it's a fraction of the debt we were in.
4. We learned a ridiculous amount about our pets' health care, selling our house, moving across the country, and then not moving across the country. So now we have resources and help in place that we would never have thought to seek out before this year.
5. I've continued to create art through all of this which has not only helped me cope with the stress and anxiety, but has also built up quite an inventory in time for the holidays. More on that in a different post.

In terms of dancing, well . . . that's been a bit less promising. Part of the problem is that there's just no time - at least no time that I'm awake for. For most of this year, I've felt about 100 years old. By 9pm, I'm looking for plausible excuses to just go to bed without feeling guilty for not getting more done. Plus, my health has taken a hit and my stability is crap. I'm training to get back what I can, but it may be a long road. In the meantime, I've taken up belly dancing again which is a little less demanding on my proprioceptors. I may return to tango, but it will probably be some time.

More updates coming soon, I promise - but I didn't want this to get to thesis-length. Thank you everyone for kind wishes and patience through all of this - it's appreciated more that I can possibly express.
Email ThisBlogThis!Share to TwitterShare to FacebookShare to Pinterest