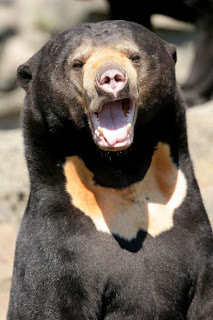 If you're interested in reading the Flinch and don't want to get it through Amazon (for free), you can read it in .pdf form for free here.
6 comments:
Email ThisBlogThis!Share to TwitterShare to FacebookShare to Pinterest
Newer Posts Older Posts Home
Subscribe to: Posts (Atom)