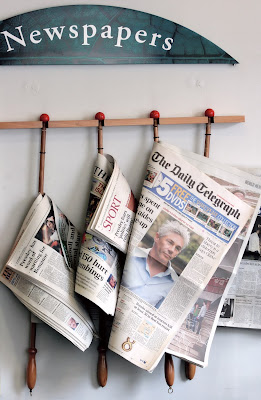 I am not Associated Press and I am not 'reporting' from the milongas. Bloggers (who are not citizen journalists), essayists, memoirists, describe things less literally and more creatively than their journalist counterparts. I'm no exception. Most of the time when I'm referring to characters at a milonga, or in a class, or at a festival, it is actually a combination of many people, local and distant, online and off, and many incidents, of mine and others', distilled into one snapshot to capture a moment, or an emotion. It's a painting - not a photograph. Occasionally people have asked me to relate their story in a more general way because they don't want to publish under their own name. I've done that too.

I made a mistake in thinking that was understood and for that I apologize. I hope this has clarified things a little bit. If not, feel free to send the pitchforks and torches an email to infinitetango (at) gmail.com.
Email ThisBlogThis!Share to TwitterShare to FacebookShare to Pinterest